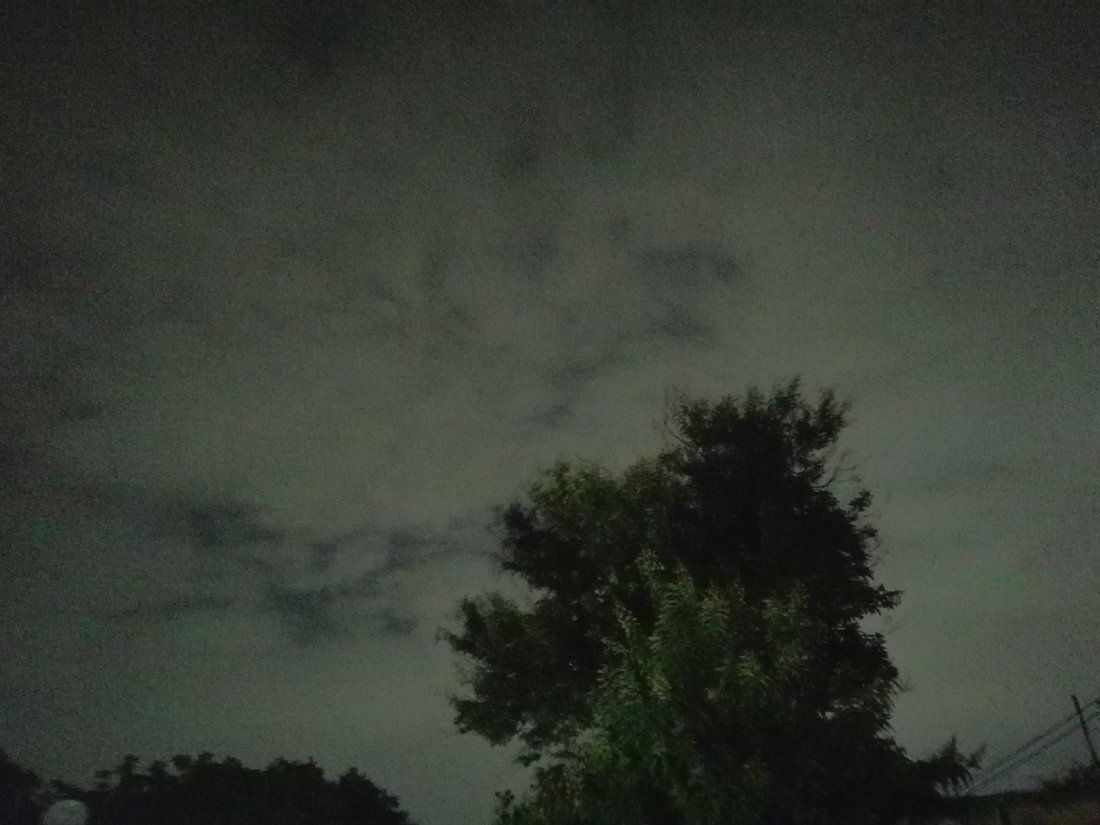 I took the news, as just another tragic news on TV. But then, what seemed surprising, was this was the death of a colleague. It wasn’t someone who I knew personally, but stayed and worked under the same roof. We belonged to the same institution. I thought, it was reason enough to form a relationship. But my lack of true grief was surprising. The way I have wondered, on the source of my happiness, likewise, I searched for clues on the source of my grief.

It was as if the gaping hole in our fabric of life pained us more than the part of fabric which was lost. Larger the piece of fabric of present life that was lost, greater was the hole and therefore, larger was the consequent grief. The larger hole also had greater and wider effect on the connected weaves of the fabric. This analogy, explains to me, why more number of people grieved an important or an influential person’s death. Greater the influence of a person, greater is the piece of the life fabric he takes away, and therefore the grieving ones are more. It explaines the extent of influence and not the depth of influence. The explanation of the depth of influence of death is observable in the intensity of grief which is inversely proportional to the distance of the relationship. Greater the distance in a relation, lesser is the grief. Or in other words, closer the relationship, more intense is the grief. The quantum of grief is directly proportional to the size of influence of the departed soul and inversely proportional to the closeness of the relationship.

The analogy strikes me as a tragic Eureka. Grief is like gravity. The postulates are similar. Greater the mass (influence or Size of Personality) greater the grief. Farther the distance in relationship lesser is the grief.

Like gravity, grief also binds us together. The threat and discomfort related to the consequent grief of losing something or someone, make us gravitate towards those very people or things we love. The larger the mass of the personalty, greater was the effect on the fabric of life in terms of the hole created. Death is the cause of that gaping hole in this fabric of life which gives rise to the intensity and extent of grief. In congruence with the Gravity – Grief analogy, effect of death in the fabric of life is just like a the effect of black hole in the fabric of space-time. Like black hole, nothing comes back from death. The black hole has enormous gravity, likewise, death is also associated with enormous grief. Death likewise has no effect on itself but has profound effect on others around it.

I rely on the Gravity – Grief analogy to give me answers to my quest of the source of grief associated with this inevitable truth of Death.

The obvious question is what should we do about it? How do we reduce the grief associated with the Death? Well for once, as with gravity, we can do nothing about it, till we are in this world. It is inescapable. Grief is felt by those who remain in the world and not surely by the one who has left this world behind. So when we are worried for our death we are actually worried about others. It is not the occurrence of death, but the grief associated with it that worries us. The anxiety and grief associated with death is accentuated by the connections or attachments we have on people or things in this world. It has a implosive effect like the self implosion of a star as it consumes itself under the crush of its own gravity. Therefore, what we need to reduces is grief of death or in the analogy of gravity…the Gravity of Death.

To reduce the Gravity of Death we need to start by eliminating the very reason for the gravity or grief. The first factor was the mass or our own influence. It would be prudent to reduce the dependency of others on you. Empowering people around us would reduce our mass and thereby the effect of the gaping hole that we leave behind. Severing of the threads of our attachments to the objects of desire, would make us lighter. It would free us from the pull of Gravity of Death and allow us to live a fulfilling and free life.

View all posts by SatishStories

6 thoughts on “Gravity of Death”